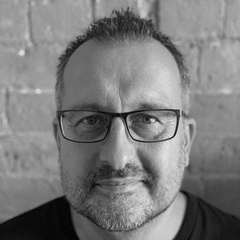 Darren is Director of Operations and controls the production, delivery and output of all departments.

Darren spent the previous 25 years ‘getting ready’ for this position by gaining a wealth of experience as a Survival Equipment specialist.  Darren is a fully qualified SERE (Survive Evade Resist Extract) instructor and has completed both Desert, Jungle and Winter Survival & Evasion Instructors courses with UK Forces.